The Institute of Railway Vehicles of the Cracow University of Technology is one of the 12 organizational units forming part of the mechanical department, which is the largest faculty at the Cracow University of Technology and one of the largest in Poland. Since 2017, the institute operates two plants: The Construction and Exploitation Department of Railway Vehicles and the Department of Logistic systems. The staff of the Institute carry out teaching activities in studies I and II of the degree on speciality related to the engineering of means of transport, operation, safety and reliability of rail vehicles and logistics and forwarding. Postgraduate studies are also carried out  “Construction and operation of rail vehicles”,, which are highly acclaimed among rail transport companies, are also underway. 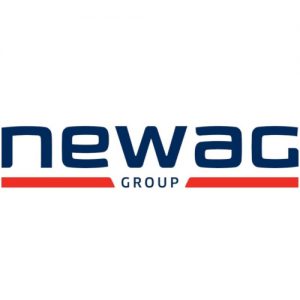 NEWAG S.A. is a modern company, effectively combining innovative technical thought with traditions up to 1876 years. As one of the oldest railway companies in Poland, Newag has many years of experience in the production and modernization of railway rolling stock.

A modern managed company particularly cares about the high quality of its products and services, which is confirmed by received certificates and certificates.